Why I’m SO thankful on American Thanksgiving (psst. an IVF success) 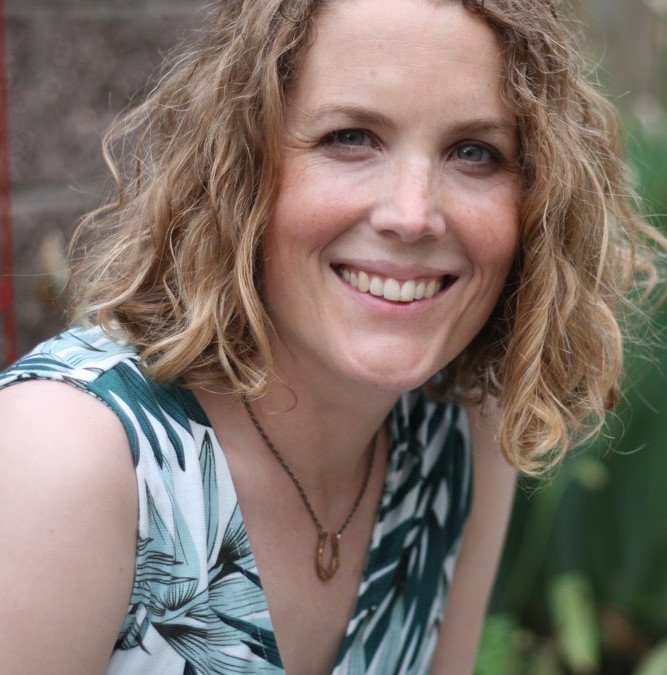 Last year May, I opened the doors to a special program called Becoming the Vessel for IVF Success.

Tanya was one of the first women to sign up to work with me to prepare mind and body for her IVF, and this Thanksgiving she’s so thankful she did! But before I share all the good news with you I want to take you back to May of this year…

Why Tanya signed up

“My upcoming IVF will be my final try.”

I’ve done two fresh IVFs previously. The first one resulted in a pregnancy, but ended in a miscarriage. The second one went completely awry and I had no embryos to transfer.

I realized at some point leading up to your webinar (in May) that, because of my previous history, I’ve been assuming this final IVF will not work.

It doesn’t make sense to me to go into a cycle in that mindset.

If I’m putting all of this time, effort and money into IVF, I also want to be in a good mental place as well–I want to really give it my all. As you and Lindsay were talking during the webinar, it really hit me that I have so much healing to do before I try again.

I’ve tried several visualizations and meditations for fertility before. I liked everything I’ve tried, but what what sets your program apart is the customization and the one-on-one time.

It’s really hard for me to keep going with any sort of mind-body program without some sort of human connection to keep me on track. I like that your program is very personalized.

The biggest concern I had before signing up–and it was a very big concern–was cost. In the end, I decided that mental well being is pretty much priceless, and if this program helps me get to a place of peace before and during my next cycle, it’ll be worth every penny. 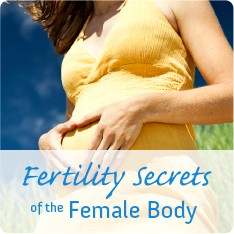 “Everything looked good at both my ultrasound at the RE’s on Friday AND the ultrasound with the immune doctor on yesterday. I’m officially graduated from my RE! Yay!

And although I still have to take the immune meds until further notice, I don’t need to see the immune doctor again either. I am, except for the extra meds, now just a regular pregnant lady. CRAZY! My first OB appointment is on Friday. The baby has been moving around a lot on the last few ultrasounds — I think it’s going to be a hyperactive boy!

And you know what else is crazy? My anxiety has been been a lot better. The few times I got a little anxious, I just repeat the mantra you gave me and that pretty much did the trick.

It’s the US Thanksgiving on Thursday and I sure do have so much to be thankful for!”