Lord Shiva whispers in my ear 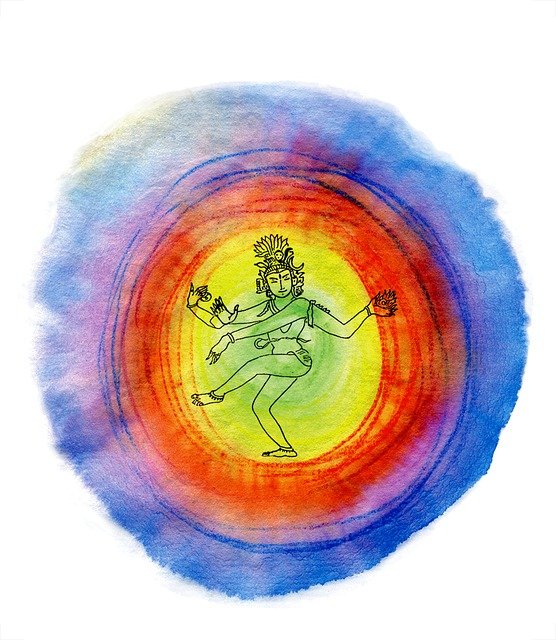 When I wrote my last newsletter in December I was preparing for 100 days in India, a special trip to the motherland. I didn’t know what to expect but I knew what I was wishing for – to be united with my beloved. One year after we stood at the ocean’s edge in the Mayan Riviera at Yoga Goddess’ first International retreat, true love appeared in my life, like magic in India.

The story begins on February 21st, the day I arrived in a place called Pune in the state of Maharashtra, India.  (Pune is the home of the Osho Ashram and about a 2.5 hour drive from Bombay.)  I came to Pune to heal my back in Kabir Baug (The Gardens of Kabir) with Iyengar yoga therapy. And although the yoga therapy was lovely I had no friends, or acquaintances, or even Internet access – so I was bored.  Thankfully my friends at Sai hotel would slide a newspaper under my door every morning.  And on Monday February 21st I read about a trip to a nearby temple in Buleshwar dedicated to the Lord Shiva.  Shiva is my favourite of the Hindu Gods, because he embodies the warrior aspect of the divine masculine, so I was thrilled by the idea of joining an archeologist led tour of his temple. 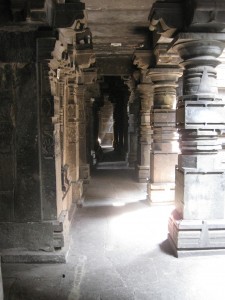 In the halls of Shiva’s Temple

But can you believe no one would answer the phone when I called to inquire about the trip?  Days passed and I still didn’t have a spot reserved so I decided to get serious – I sent a text to the mobile number in the article. Here’s the response I got: Sorry the trip is full but you can come next weekend.

No! I wasn’t going to be in Pune next weekend! So I texted back: “I’m from Canada and I’m only here for a few more days. Can you please make an exception? Here is my website so you can get to know me better”. I hoped Yoga Goddess would work her magic on this gate keeper to the Lord’s temple and she did.  I got a call the next day saying a spot opened up with my name on it – I was in!