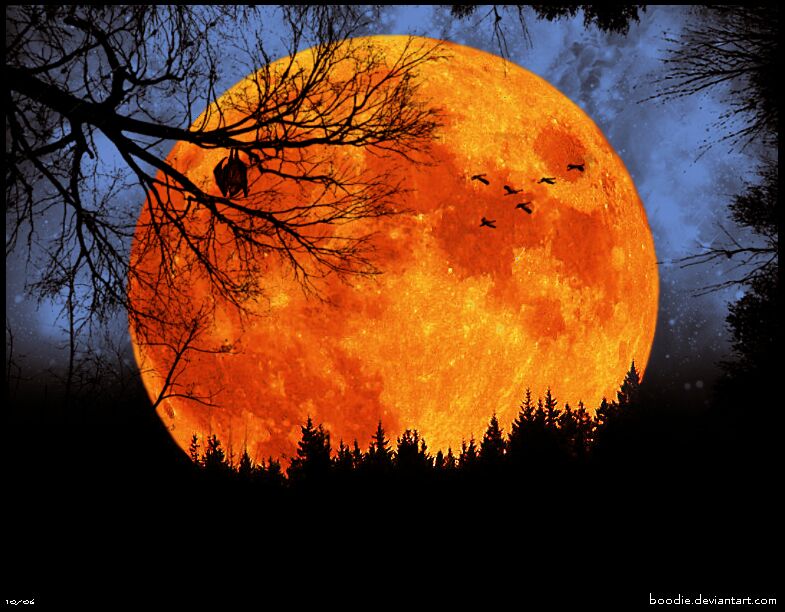 Of all the articles, blog posts, and newsletters I’ve written over the years, the one that has resonated most deeply with women around the world is the post called Should your period land on the full moon or the new moon to be in sync with nature?

I published that three years ago and have never stopped receiving questions and comments on it. And more responses keep pouring in! If you didn’t get your PDF graphic on Red Moon/White Moon Cycles, grab one here!

A quick recap of the Red Moon/White Moon cycles in case you missed it:

A White Moon cycle is when a woman bleeds with the new moon and ovulates with the full moon. This is the cycle of the mother archetype, a woman whose focus is on bearing and nurturing children. She reflects the natural cycles of the earth, as she is dark and inward when the moon is hidden, and bright and fertile when the moon is full.

A Red Moon cycle is when a woman bleeds with the full moon and ovulates with the new moon. This is the cycle of the healer woman archetype, a woman whose focus is not on bearing children but on birthing and nurturing herself, her projects, her visions, and the community of other women.

What if you’re a Red-Moon woman trying to conceive?

Because only the White Moon cycle is traditionally associated with motherhood, one of the biggest questions I’ve received in response to these articles is: If I’m on a Red Moon cycle, can I still get pregnant?

The quick answer is: Yes.

And the caveat to that answer is: But there’s a good chance you’ll conceive a girl!

There is some evidence that the phase of the moon at the time of conception influences the sex of the baby conceived. One study out of India found that full moon ovulation (White Moon cycle) resulted in a significantly higher rate of male births. New moon ovulation (Red Moon cycle) did result in fewer pregnancies, but those pregnancies resulted in all female births. I’ve also noticed this anecdotally with clients in my own practice.

This may be because women who ovulate at the full moon have a greater increase in basal body temperature at ovulation, as well as alkaline rather than acidic vaginal pH, both of which appear to create more optimum conditions for conception of male babies. Women who ovulate with the new moon or three days prior to the full moon, in contrast, have a lower BBT spike as well as acidic vaginal pH, resulting in more girls.

Tamara is one of my clients who conceived her daughter on a Red Moon cycle. As a teacher and Reiki practitioner, Tamara has always connected to the red moon energies, seeing herself as a visionary and a priestess. When she began trying to conceive, she was disheartened because all the information she found told her that women are most fertile on the full moon, but she was ovulating at every part of the moon cycle except the full moon.

Tamara began to see that her ovulation, whenever it happened in the moon’s cycle, was her own personal full moon. Not only did she make peace with not ovulating at the full moon, but she began to consciously honour this part of herself. And then she conceived her daughter—on a new moon.

Now she says, “I feel really proud that my daughter was conceived on a red moon cycle, because I have always connected so much to the red moon energies. I am looking forward to one day when she comes of age explaining all of this to her. It is her story as much as it is mine. It will be a wonderful way to explain all I know about moon cycles to her when the time comes.”

As a Red Moon woman myself Tamara’s story really impacted me. Not only did she get pregnant on a new moon but they forgot all about ‘trying’ that month (they were too busy moving) when surprise, surprise their little angel was conceived!

Her story reinforces two of my central teachings around women’s fertility and the moon:

1. It’s not the full moon in the sky that matters. It’s when you ovulate that’s your personal full moon time. This is the time in your cycle for self-nurturing and opening your heart and womb to the miracle of conception.
2. Stressing out about what pills to take or reading online forums or googling late at night reinforces the masculine mode of doing more and trying harder. Conception comes when you relax into being. That’s the feminine – to let go instead of trying to control or force the outcome.

Tamara took what I taught her and made it her own and that was an amazing gift. To see her then get pregnant was the icing on the cake.

So if you’re on a Red Moon cycle and you’re trying to conceive, take heart. And let me know if this article gives you hope or not. As a woman on the Red Moon cycle do you believe you can conceive? Leave me a message in the comments – I would love to know!

And if you’re fascinated by your relationship with the moon and would like to deepen your connection to the moon and your fertility, check out my Moon Goddess fertility yoga and meditation virtual program. 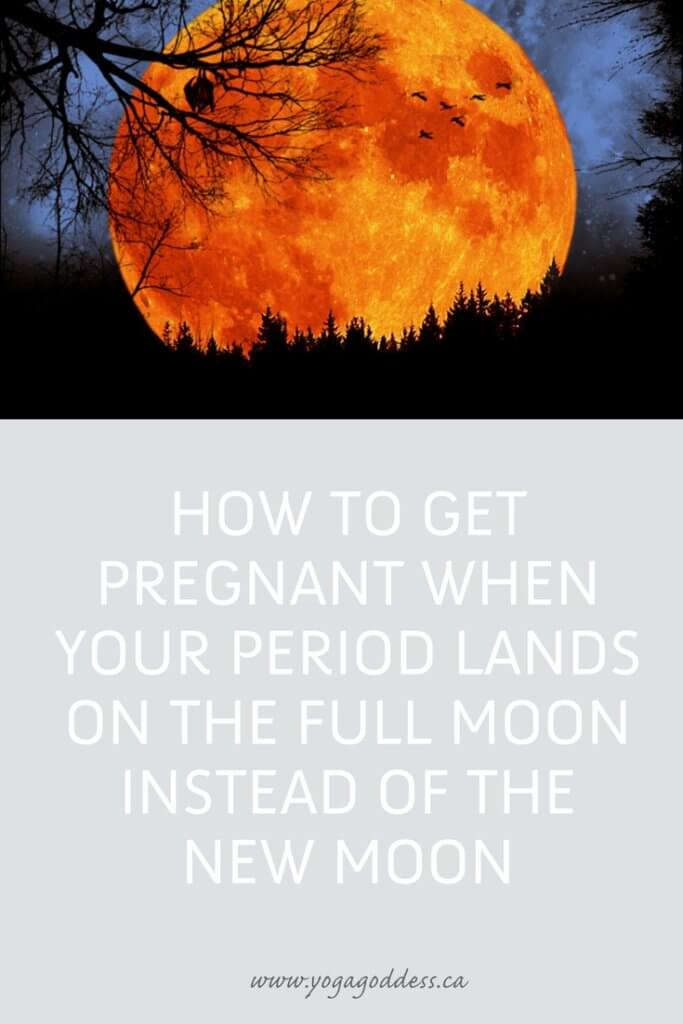 Where Should We ﻿Send﻿ Your ﻿﻿﻿﻿FREE Red Moon White Moon PDF?

{P.S. Your PDF will arrive via email along with regular updates & tips about your cycle}

We hate SPAM and promise to keep your email address safe.