This free video and 17-page eBook reveal 5 essential steps to heal unexplained infertility.
Open yourself to the miracle of conception.

TRYING TO CONCEIVE?
HAVE PERIOD PROBLEMS? 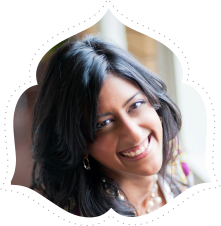 “There is an unconscious, bubbling, collective desire to rediscover the magic and innate wisdom of womanhood, but we don’t have the words for it yet. It is still an almost unnamed desire and yearning.”

Yoga Goddess is whole-heartedly committed to reconnecting women with their fertility and sensual femininity. Through yoga and meditation and a return to the feminine, our programs reveal the innate wisdom of the female body. This is knowledge that opens the gateway to your fertility, sensuality and intuition as a woman. 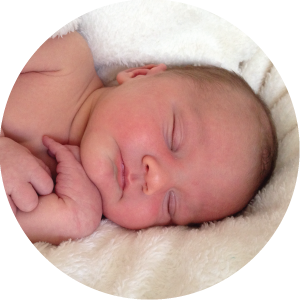 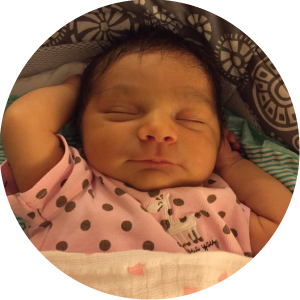 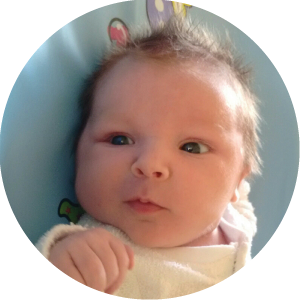 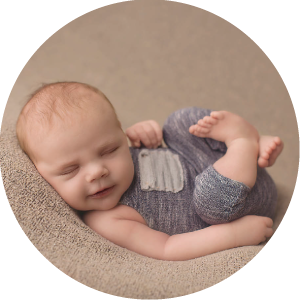 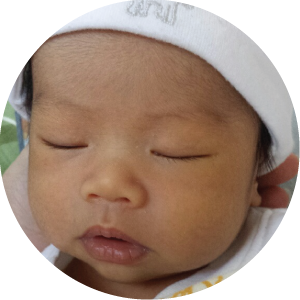 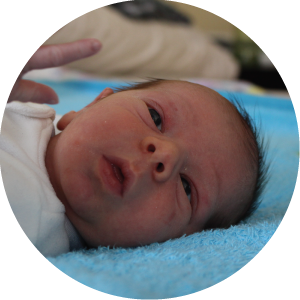 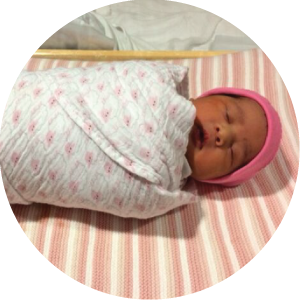 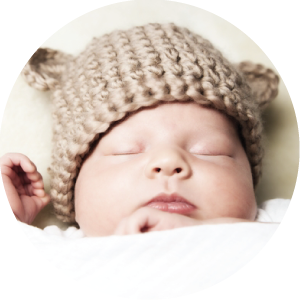 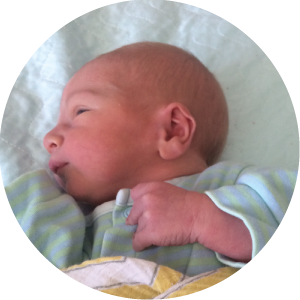 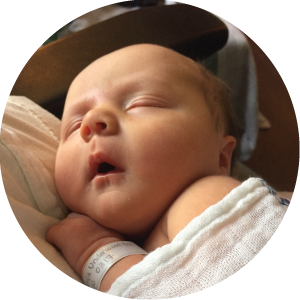 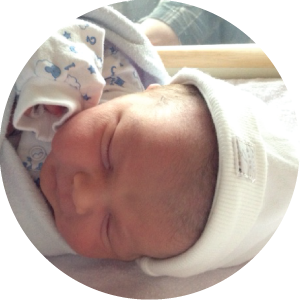 Why can’t I get pregnant?

Learn how to nourish and restore balance to your reproductive health with these 5 fertility secrets from the Yoga Goddess. Prepare mind and body for your miracle.

Moon Goddess is changing my life

I had a big temp drop this morning and got my period!! Amazing! I haven't had a proper period since September last year! Thank you for helping me heal and feel like I'm unbroken. Never have I felt so elated to have a period! Moon Goddess is really changing my life and putting me on a new path of empowerment and self-healing. – Sara, Canberra, Australia

I can’t imagine another person to work with!

“I have seen tremendous growth in myself in terms of managing my stress in a healthier way as well as being a more loving partner to my husband. I have loved the meditations and yoga sessions, and all of Zahra’s messages seem to resonate with me. I just can’t imagine another person to work with!” – Ashley, Washington, DC, USA

I am 8 weeks pregnant!! Naturally – they put spontaneous in the file. I made several changes this summer, one being that I was much more regular in doing the Moon Goddess yoga program. – Diana, Toronto, Canada

I'm making this practice a part of my life

“Before Moon Goddess I had clotted periods, PMS, and have been working on having a baby for past 5 years. Moon Goddess is magnificent! The poses are designed for fertility and enhancing womb energy. And the mediations are soooo powerful. I'm making this practice a part of my life. You can't afford not to buy it! It's a program that helps you to nourish your soul and fall in love with yourself.” – Judy

Became a safe haven for me

“Zahra’s program became a safe haven for me. My biggest challenges were ‘unexplained' infertility and I was having a hard time accepting this was my life. My body established muscle memory that brings me to a calm, restorative place from the very first breath of my practice. I trust myself and know what I need in each moment. There is clear instruction and guidance – and it’s well worth the money!” – Lane

...let go of old wounds and support myself

“Before this work I was disconnected from my womb, lacked support from both myself and my husband, and felt lack of control in trying to fall pregnant. Now, I don't see my womb as a cold cave – I'm starting to see it as a warm, inviting haven to bring our baby into the world. I’ve let go of old wounds and support myself  to harmonize my soul, body and mind. And learning to ask for help and what I want has been a nice change!” – Susana

I have a beautiful little girl...

“I finally got my miracle at the age of fifty-two. It was our last frozen embryos after 14 years on this roller coaster of fertility treatments. ‎l worked hard and had tremendous faith to make it happen… now I have a beautiful little girl and I'm very grateful for my journey, even if it was a very difficult one.” Kelly, Canada

Zahra and Yoga Goddess have been featured in: 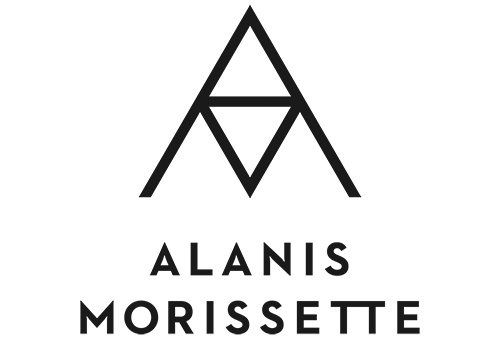 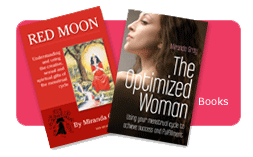 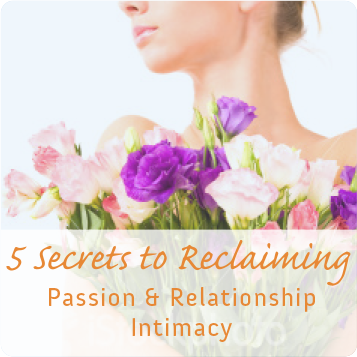 Discover 5 secrets to tapping into your ‘feminine magic’ and reawaken passion in your relationship (or attract the relationship you’ve been longing for).

Happy Spring! On March 20th we crossed over the equinox into springtime here in the Northern Hemisphere. This day is also known as Ostara, after the German goddess of the season. She’s sometimes also referred to as Eostre, which is where we get the words Easter and East. Ostara is known and celebrated as the bringer of light and a symbol of balance. She is the ultimate symbol of Maiden energy, the energy of rebirth, new enthusiasm, mental clarity and physical vigour.

END_OF_DOCUMENT_TOKEN_TO_BE_REPLACED

Join me live on

for the Worldwide Womb Blessing on the

Plus receive our newsletter full of moon + goddess goodness